An angel is a purely spiritual being found in various religions and mythologies. In Abrahamic religions and Zoroastrianism, angels are often depicted as benevolent celestial beings who act as intermediaries between God or Heaven and Earth, or as guardian spirits or a guiding influence.[1][2] Other roles of angels include protecting and guiding human beings, and carrying out God’s tasks.[3] The term “angel” has also been diversed to various notions of spirits or figures found in many other religious traditions. The theological study of angels is known as “angelology”. 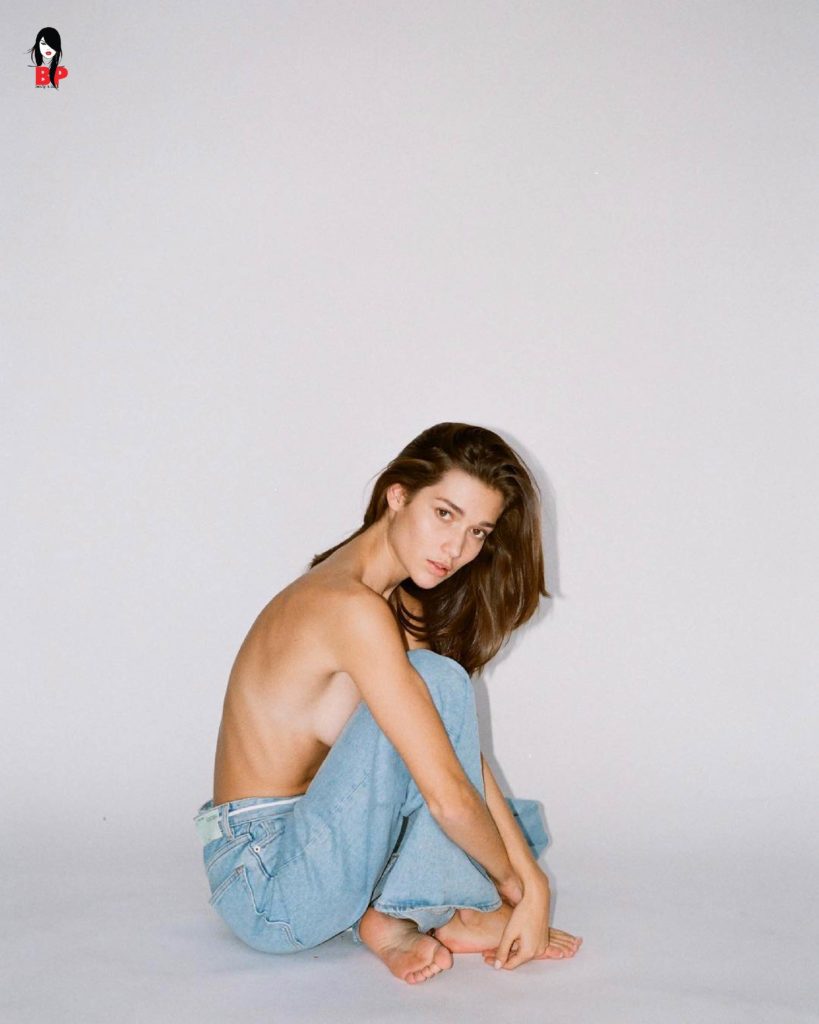