The Romans gave this month the Latin name Aprilis[1] but the derivation of this name is uncertain. The traditional etymology is from the verb aperire, “to open”, in allusion to its being the season when trees and flowers begin to “open”, which is supported by comparison with the modern Greek use of άνοιξη (ánixi) (opening) for spring. Since some of the Roman months were named in honor of divinities, and as April was sacred to the goddess Venus, her Veneralia being held on the first day, it has been suggested that Aprilis was originally her month Aphrilis, from her equivalent Greek goddess name Aphrodite (Aphros), or from the Etruscan name Apru. Jacob Grimm suggests the name of a hypothetical god or hero, Aper or Aprus.[2]

April was the second month of the earliest Roman calendar, before Ianuarius and Februarius were added by King Numa Pompilius about 700 BC. It became the fourth month of the calendar year (the year when twelve months are displayed in order) during the time of the decemvirs about 450 BC, when it also was given 29 days. The 30th day was added during the reform of the calendar undertaken by Julius Caesar in the mid-40s BC, which produced the Julian calendar.

The Anglo-Saxons called April ēastre-monaþ. The Venerable Bede says in The Reckoning of Time that this month ēastre is the root of the word Easter. He further states that the month was named after a goddess Eostre whose feast was in that month. It is also attested by Einhard in his work, Vita Karoli Magni.

St George‘s day is the twenty-third of the month; and St Mark‘s Eve, with its superstition that the ghosts of those who are doomed to die within the year will be seen to pass into the church, falls on the twenty-fourth.

In China the symbolic ploughing of the earth by the emperor and princes of the blood took place in their third month, which frequently corresponds to April.[citation needed] In Finnish April is huhtikuu, meaning slash-and-burn moon, when gymnosperms for beat and burn clearing of farmland were felled.[3]

In Slovene, the most established traditional name is mali traven, meaning the month when plants start growing. It was first written in 1466 in the Škofja Loka manuscript.[4]‘

The month Aprilis had 30 days; Numa Pompilius made it 29 days long; finally Julius Caesar’s calendar reform made it again 30 days long, which was not changed in the calendar revision of Augustus Caesar in 8 BC.

In Ancient Rome, the festival of Cerealia was held for seven days from mid-to-late April, but exact dates are uncertain. 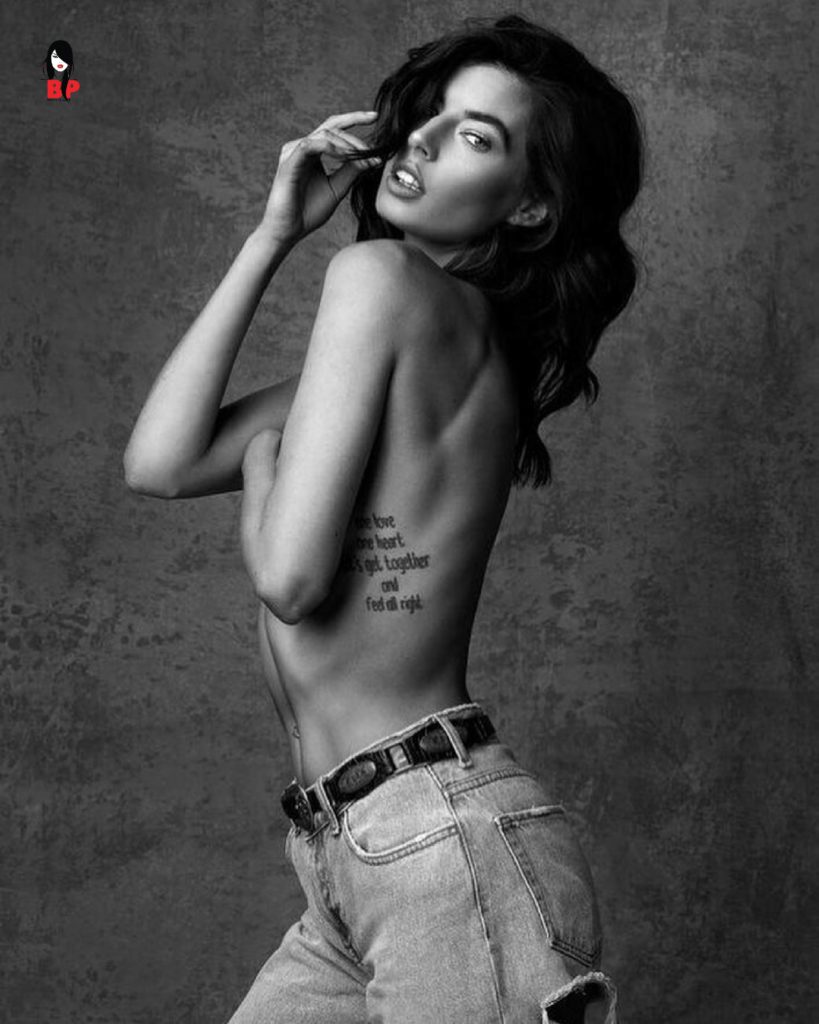