Blonde stereotypes are stereotypes of blond haired people, especially women, and its sub-types of blonde bombshell and dumb blonde. Blondes are differently stereotyped from brunettes as more desirable and less intelligent. There are many blonde jokes made on those premises. Although said jokes are chiefly aimed at women, there have been blonde stereotypes sometimes associated with men, such as “dumb jocks” or “surfer dudes”.

There are several aspects to the stereotypical perception of blonde–haired women.[4] On one hand, over history, blonde hair in women has often been considered attractive and desirable.[5] Blonde hair has been considered attractive for long periods of time in various European cultures, particularly when coupled with blue eyes. This perception is exploited in culture and advertising.[6]

In contemporary popular culture, it is often stereotyped that men find blonde women more attractive than women with other hair colors.[7] For example, Anita Loos popularized this idea in her 1925 novel Gentlemen Prefer Blondes.[7] Blondes are often assumed to have more fun; for example, in a Clairol commercial for hair colorant, they use the phrase “Is it true blondes have more fun?”[7] Some women have reported they feel other people expect them to be more fun-loving after having lightened their hair.[7] In much of the Americas, such as in North America, the blonde stereotype is also associated with being less serious or less intelligent.[7]

On the other hand, a blonde woman is often perceived as making little use of intelligence and as a “woman who relies on her looks rather than on intelligence.”[5] At the same time, people tend to presume that blondes are less serious-minded and less intelligent than brunettes, as reflected in “blonde jokes”.[6] The roots of this notion may be traced to Europe, with the “dumb blonde” in question being a French courtesan named Rosalie Duthé, satirised in a 1775 play Les curiosites de la Foire for her habit of pausing a long time before speaking, appearing not only stupid but literally dumb (in the sense of mute).[6] The latter stereotype of “dumb blonde“[8] is exploited in blonde jokes. In Brazil, this extends to blonde women being looked down upon, as reflected in sexist jokes, as also sexually licentious.[9]

Alfred Hitchcock preferred to cast blonde women for major roles in his films as he believed that the audience would suspect them the least, comparing them to “virgin snow that shows up the bloody footprints”, hence the term “Hitchcock blonde”.[10] This stereotype has become so ingrained it has spawned counter-narratives, such as in the 2001 film Legally Blonde in which Reese Witherspoon succeeds at Harvard despite biases against her beauty and blonde hair,[7] and terms developed such as cookie cutter blonde (CCB), implying standardized blonde looks and standard perceived social and intelligence characteristics of a blonde. Many actors and actresses in Latin America and Hispanic United States have blond hair, blue eyes, and pale skin.[11][12][13][14][15][16][17][18][19] 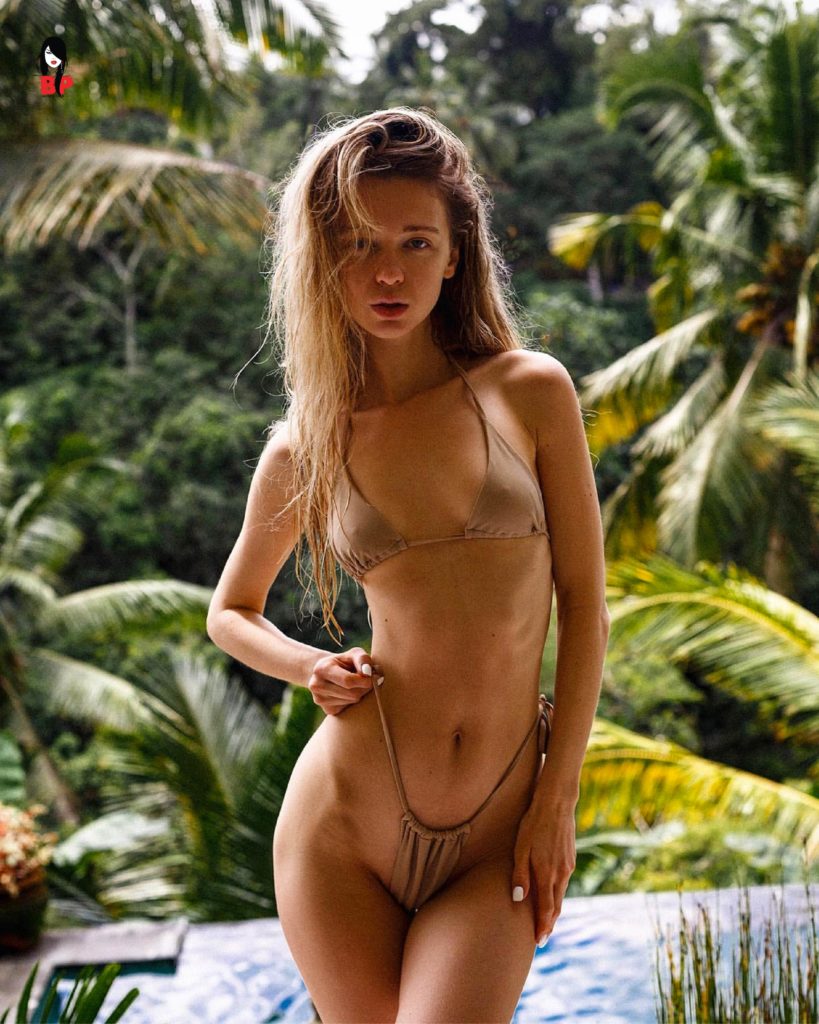